It’s never fun when a volunteer doesn’t show up, but it doesn’t have to be the end of the world. Less than a year ago, if someone quit or didn’t show up, it was too easy for me to get overwhelmed, BUT by the end of last year, my team had grown from 18 to 35 volunteers, and I only trained 10 of them – the rest were trained by existing team members.

If you build confidence, your team will grow itself.

I know, it’s crazy, but I found a way to implement 9 steps to give my team the confidence they needed to recruit and train new team members on their own. The good news is, with these 9 steps in mind you can easily implement every step a week for 9 weeks and start to see results. 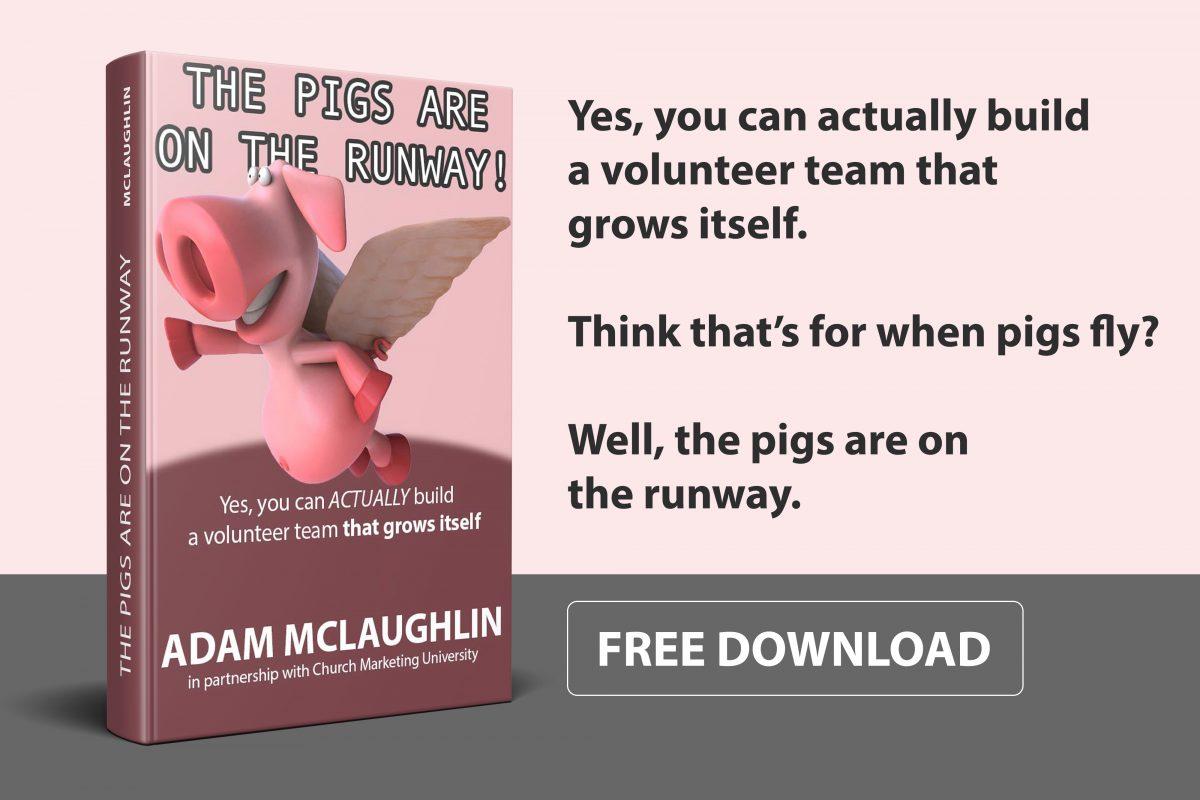 Imagine 2 months from now when someone on your volunteer team says to you “By the way, I asked this person to join our team and they’re trained, so go ahead and put them on the schedule.”

This year, we’re on track that more team members will be trained by existing team members than I’ll train myself, and I promise it’s not rocket science. Those pigs can fly, but you’ve got to do these 9 steps to get them off the runway. 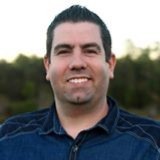